Honouring Emancipation Day
Emancipation Day is a celebration of survival, human rights, equality, culture, and resilience. It has been celebrated by many communities for decades, including those in Ontario where it has been provincially recognized since 2008. By recognizing Emancipation Day at the federal level, we would be living up to the three pillars of the International Decade for People of African Descent: Recognition, justice, and development.
By unanimous consent, the House of Commons has adopted the M-36 bill.
August 1st is now officially Emancipation Day nationwide in Canada

We still have more to do, but this is a solid step to recognition, justice, and development for the People of African Descent around the world. 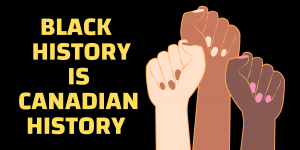